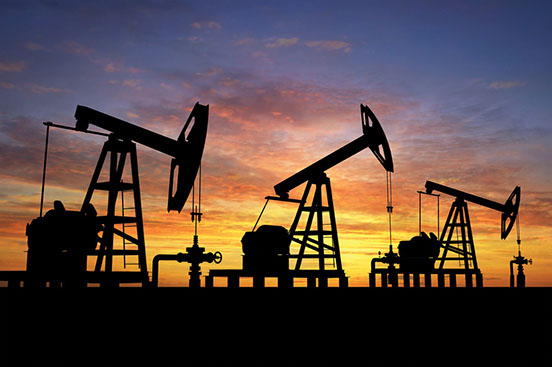 In December 2011, Dune Energy (“Dune”) completed an out of court restructuring that included the exchange of $297 million of Senior Secured Notes for new common stock plus $50 million principal amount of new Senior Secured Notes with a PIK feature. Following the restructuring, the major shareholders were a group of distressed debt and hedge funds.

The new bank facility provided funding up to $200 million subject to borrowing base limitations. Recapitalized Dune was launched in January 2012 with a $50 million drilling program.  Dune’s balance sheet remained highly leveraged and the senior notes rose to $63 million by the end of 2012.  The major shareholders appointed a new independent Board.  Robert Schmitz, a Managing Director of Quest, was appointed as the Chairman of the Board.

During 2011, production from existing wells declined and the company had to curtail its drilling program, which resulted in a revenue decline.  As Dune “restarted”  its drilling program in 2012, the timing of bringing new production on line was several months behind schedule and the Company defaulted on its Debt/EBITDAX covenant at the end of Q2. Dune negotiated an amendment to its credit agreement in September 2012 and two additional amendments in 2013 and 2014.

At the time of the first default, the Board of Directors believed that Dune required additional funding to provide greater stability for its drilling program.  As a result, Dune undertook a capital raising initiative that resulted in the major shareholders agreeing to infuse $30 million of fresh equity with a provision that they would purchase an additional $20 million of new equity if Dune met certain performance objectives.  The Company received the entire $50 million.

With this cash infusion, reserves and production increased significantly and Dune was able to take advantage of high oil prices by shifting a significant portion of its production from natural gas to oil.  WTI oil prices ranged between $85 and $105 per barrel during this period.

In early 2014, the Board of Directors retained investment bankers to assist the Company in evaluating strategic alternatives.  Even before the precipitous decline in oil prices starting in mid-2014, Gulf of Mexico shelf assets were generally out of favor. Consequently, Dune had no choice but to file for protection under Chapter 11 and sold substantially all of its assets to two different buyers in a court auction in September 2015.