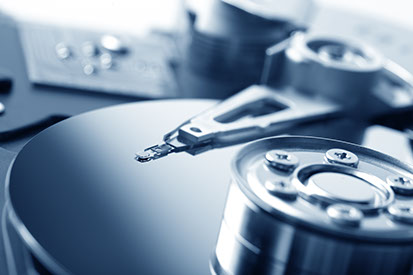 Exchange Resources, Inc. ("ERI"), a leading provider of disaster recovery facilities for securities trading room operations was unable to reorganize its affairs in an out-of-court restructuring and filed for protection under Chapter 11 in September 1996.

Mr. Brodsky was retained as ERI's Financial Advisor, to analyze ERI's prospects, to develop a plan of reorganization and to assist in its implementation.

Upon filing, the Company was approaching administrative insolvency with cash sufficient for two months of operation. This was primarily due to the high costs associated with underutilized real estate and premium rates on equipment, market data and communications contracts. Under Mr. Brodsky's direction, management consolidated operations into half the existing facilities, rejecting undesirable real estate leases and moving clients to increase space utilization significantly. Equipment, market data and communications contracts were either rejected or renegotiated. Despite these positive developments, ERI's ability to succeed as a standalone entity was in jeopardy due to customer concerns (primarily large financial institutions) regarding its financial viability. Mr. Brodsky advised against a plan that contemplated future growth through expansion of the existing client base and by obtaining new clients. To maximize the value of ERI's assets for its stakeholders, the Board of Directors agreed to pursue a sale of ERI's assets.

Following a sale process that was approved by the Bankruptcy Court, substantially all of ERI's assets were sold to Comdisco, Inc. in February 1997.