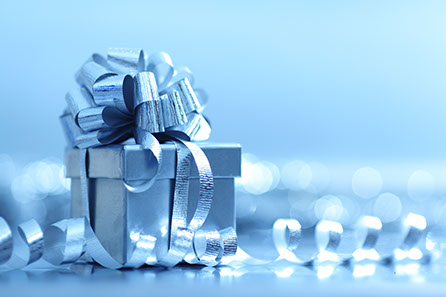 TCW Capital acquired Houston Foods, a $100 million producer of seasonal gift items for mass merchant and drug store chains, in a leverage buyout in 1994 in partnership with management. Houston had grown considerably over the five years prior to the transaction and continued its strong growth in the first year under new joint ownership with EBITDA increasing according to plan. During the first year, a competitor dropped prices on a line of products, which triggered a serious price war that widened the following year. Management became distracted and failed to initiate new product development efforts, which were a critical part of its post-closing business plan. Although the company maintained market share, profits eroded over the next two years. Lenders, investors and the CEO's direct reports all lost confidence in his ability to respond effectively to this crisis.

As the majority owners' lead director on the Board, Mr. Schmitz was appointed interim CEO.

Since Houston's immediate problems were top line in nature; Mr. Schmitz created the office of the CEO and focused second line management on two critical programs for the first three months.

Once momentum was re-established, Mr. Schmitz initiated merger conversations with the Company's chief competitor and recruited a new full-time CEO.

Within six months a permanent CEO was appointed, two new product lines were launched. Houston merged with its competitor and the merged company was refinanced. Upon conclusion of the merger, Mr. Schmitz resigned his positions as interim CEO and director of the Company.