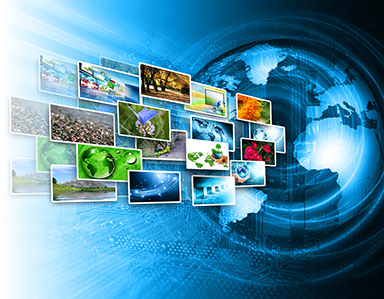 When NTL Europe (later re-named PTV Inc.) started trading in January, 2003, PTV had just completed its fiscal year with a substantial operating loss. At that time, it had contractual liabilities in excess of £40 million, £27 million of which were guaranteed by PTV Inc., and faced several material legal actions.  One of PTV’s football club partners filed a lawsuit to break their digital joint venture with PTV on the basis that NTL’s corporate restructuring triggered a change of control.  A second football club threatened to pursue a similar course. A major U.S. television broadcast partner demanded repayment of £13 million in advances and the largest French sports broadcaster filed breach of contract claims totaling £15 million.  PTV’s largest client, The Football League, claimed a breach that would have created an additional £15 million liability. Losing one of these legal actions would have wiped out PTV’s cash of £2 million and threatened PTV Inc.’s solvency.

Quest’s strategic and operating review of all the PTV Inc.’s assets in late 2002, identified Premium TV as a potentially valuable asset if the liabilities subject to parent company guarantees could be quickly settled at steep discounts. With this in mind, Quest took the following actions in Q1 2003:

As a result of these actions, PTV successfully re-negotiated onerous contracts eliminating all of the £27 million in liabilities and generating approximately £6 million in cash to support ongoing operations and to provide a small dividend to its parent company.

With sensitivity to providing liquidity to its parent company, PTV commenced a sales process in 2004.  We expected that the attractiveness of the digital sport content business and the company’s recent track record would result in an attractive exit valuation. Bids did not hit our pre-established price goal. Our new CEO resigned to take a position back in television broadcasting.   Quest partner Robert Schmitz stepped in as interim Executive Chairman with a specific goal of training the sales director, who was slated to assume the CEO position, and to expand and strengthen the management team. Once in place, the new management team continued to capture major new accounts. In the next two years revenue grew from £4 million to over £6 million and the company generated a small operating profit for the first time in its history.